Myreze is now working on another exciting project for the TV channel MBC. This time, for Hamdan bin Mohammed Al Maktoum, the Crown Prince of Dubai. Not surprisingly, the big news gained a lot of attention in the Norwegian press.

To begin with, Myreze knew nothing about who this project was for other than the fact that it was related to football. But as the dialogue developed, they realised that this was for the Crown Prince of Dubai and his own Football Cup. Myreze has over time developed a name in Dubai after working on several projects with great success. On this particular project, they had only three weeks to develop the project which is a very short time considering the depth of the project. It was almost impossible to deliver the kind of pitch they were asking for, but Myreze managed to complete the job in time.

“It was a challenge, but having such incredible talents within the company with the courage to dive into such an ambitious project, working intensively for three weeks, really shows that we are able to do almost anything.”  Björn Myreze

Remi Vaage and Jo Christian Figenschou are the two heroes in making this a unique and extraordinary end project. As a result of this, the door has opened for even more projects for Myreze.

Here you can see Remi Vaage working on the opening sequence. He is working on what he calls a “looktest” for the football court where he is simulating a prototype displaying the framework, look and visual effects.

“What we have experienced with the overall Dubai projects, is that they prefer an American 3D look with a touch of Scandinavian design. I got inspiration when brainstorming ideas, first to work with a sort of honeycomb shape in 3D. The idea then transformed to use energy as the main theme which was natural since we are working with sports. We did a lot of research and have now ended in a polygon-universe based around energy and liquid”   Remi Vaage

Remi Vaage and Jo Christian Figenschou are now working closely together to develop the project, with Jo Christian as the animator. We are going to follow them in this process. 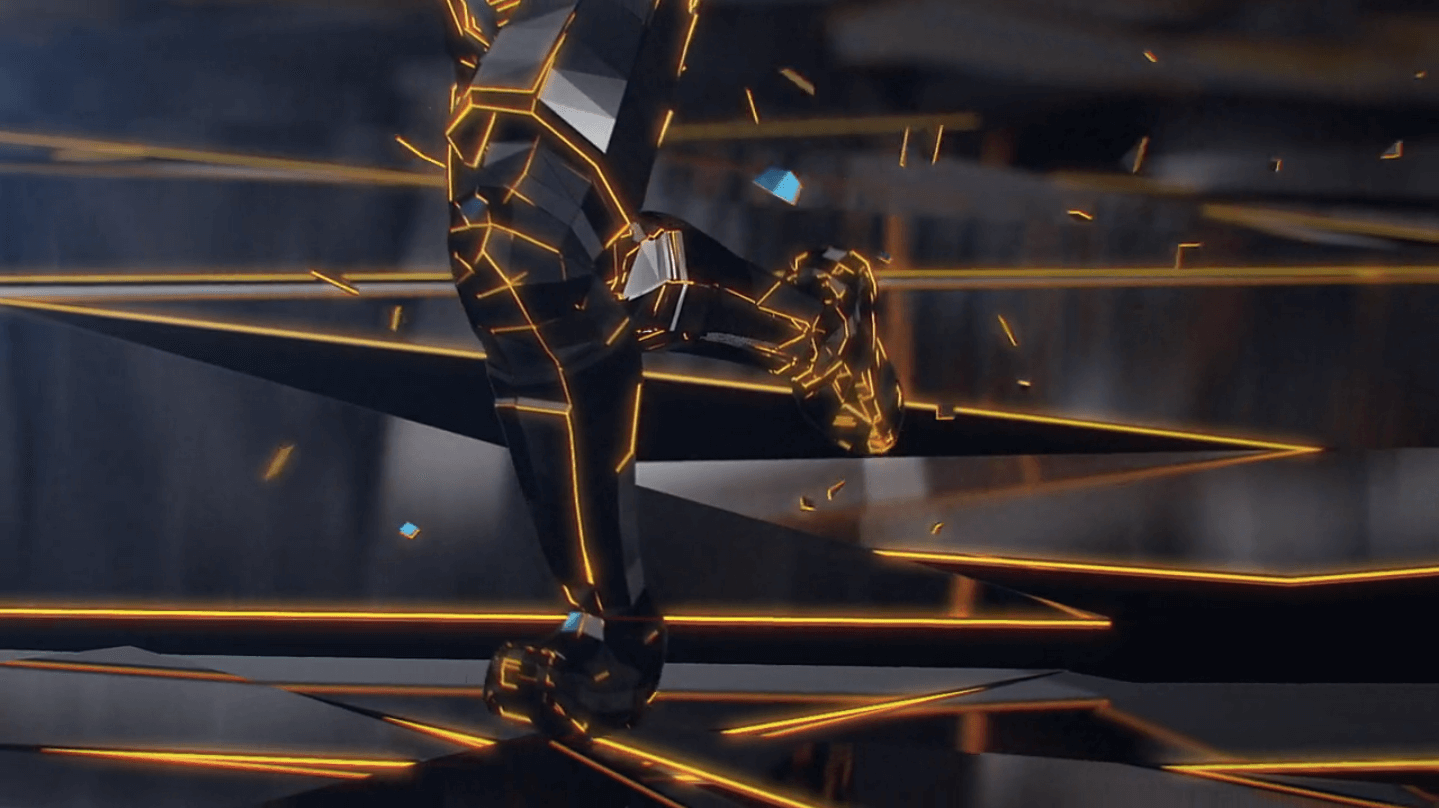 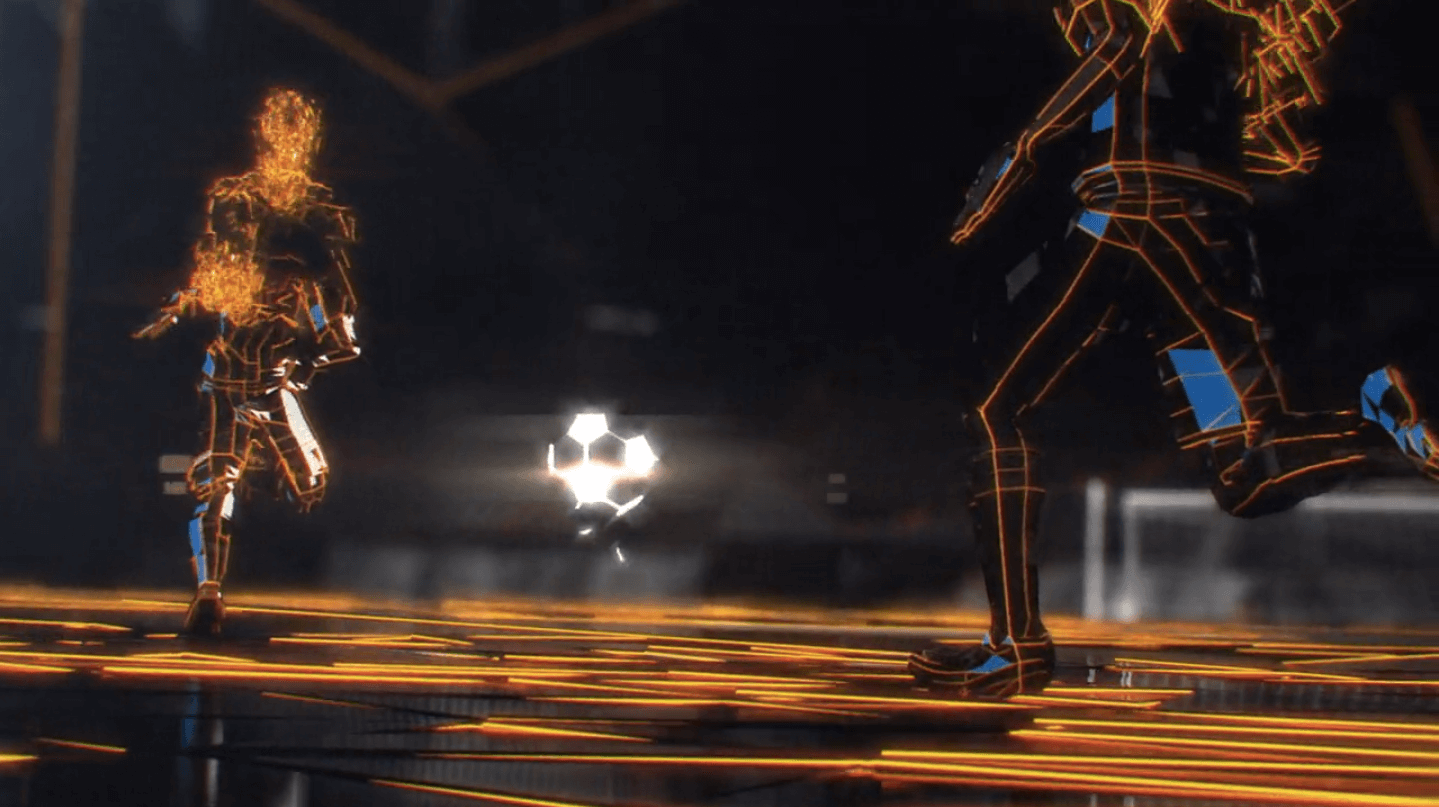 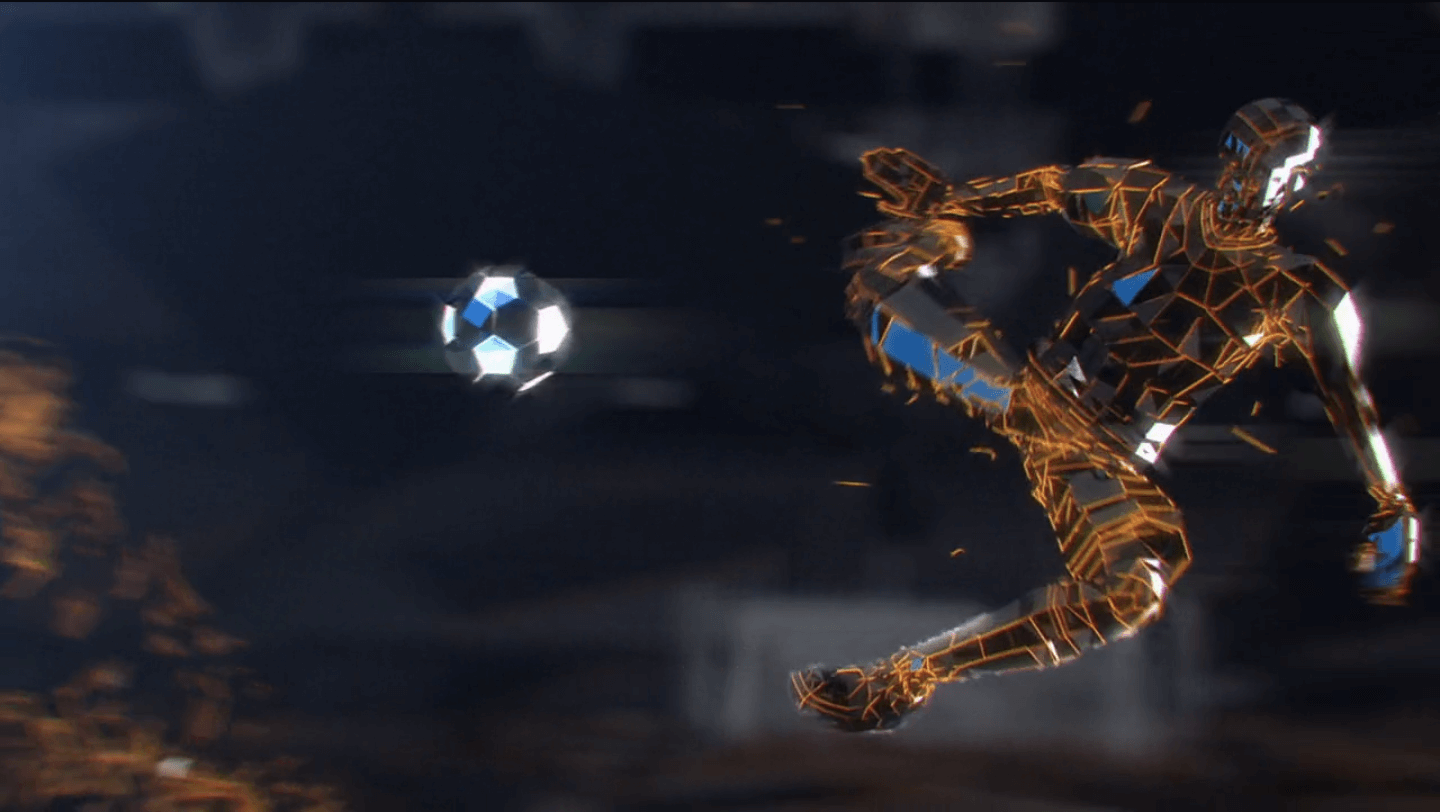 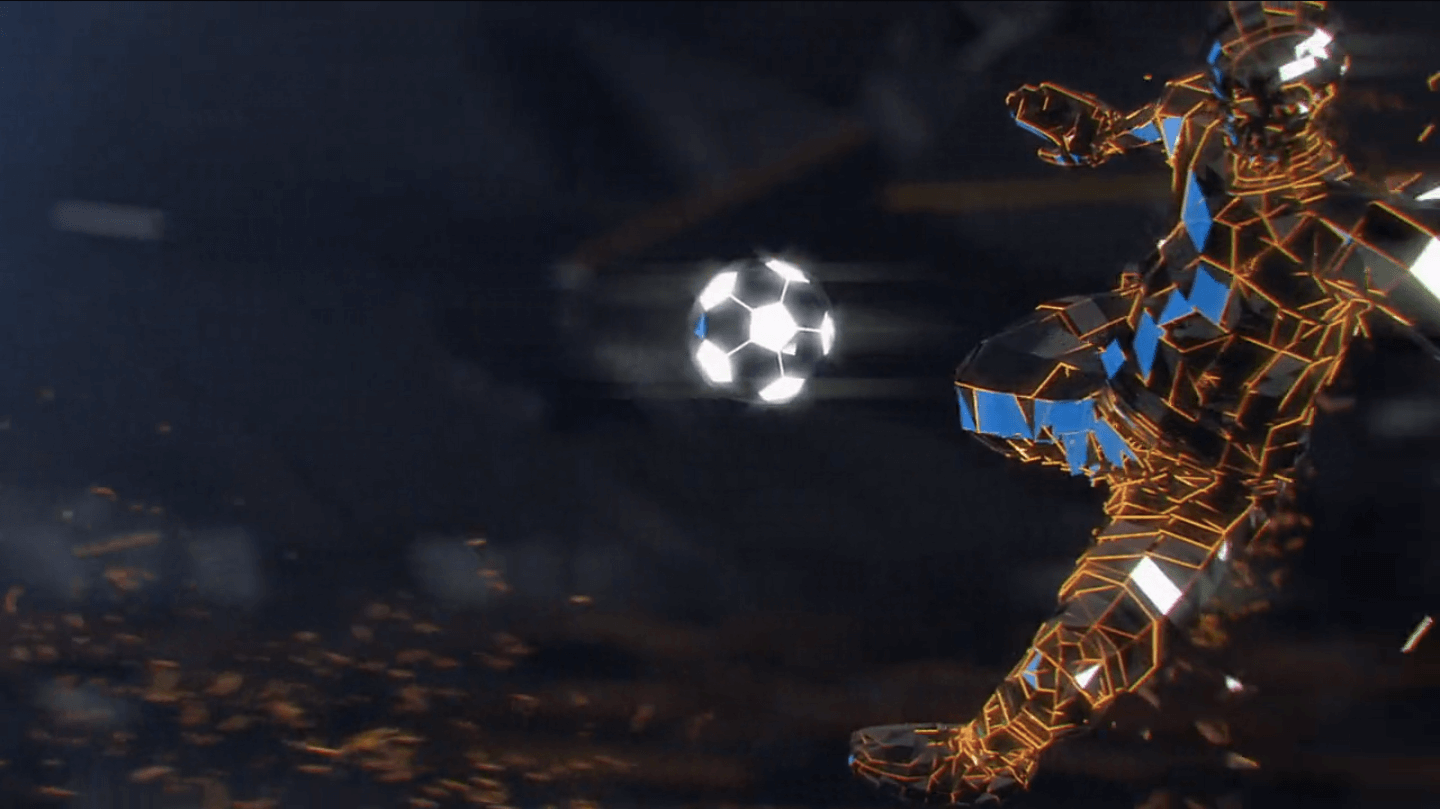