In March we got the assignment to create TV2’s new idents. The indents include 5-second video clips sent between TV programs and commercials. We chose to focus on a new technology, and film events that created the right «summer feeling», then create a globe effect out of the picture.

The process began with sketches of what we wanted to film, and how the globe would look like at the end of the video clip. The sketches were as follows:

After the sketches were finished we started the production to recreate sketches in real life. It was filmed at various locations in both Bergen and in the capital of Norway, Oslo. Everything was filmed with six go-pro cameras attached to a stand that was self designed and printed out with a 3D printer to suit the purpose. The six different clips were then stitched together to form a 360 degree image. By zooming out from this image we created the globe effect.

At the end of each Ident it is s also an animated logo, wishing all viewers “Good Summer”. Logo animation is developed from TV2’s TV program “Summer,” and we have therefore succeeded in creating a link to the production we did for this TV program.

We ended up making 20 globes to roll over on TV 2 in the summer. TV 2 will have the great honor that they dare to pursue such a project that is so innovative. 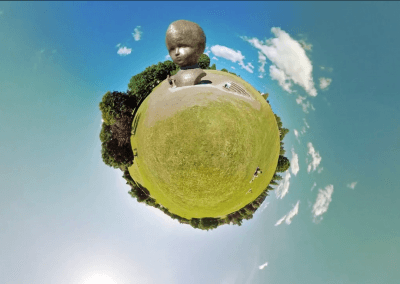 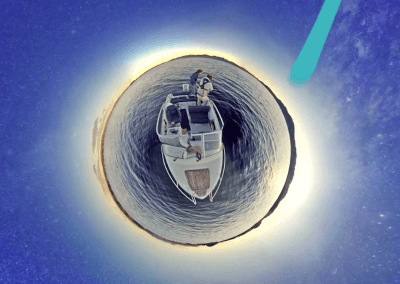 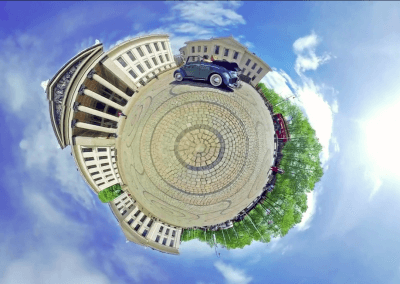 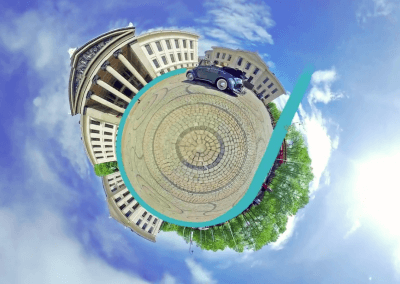 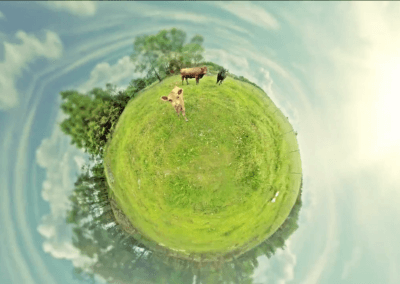 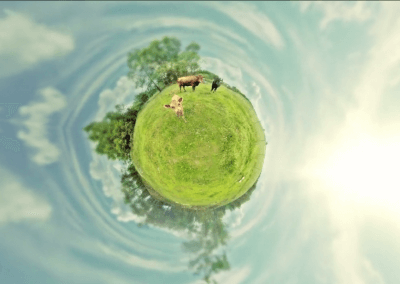 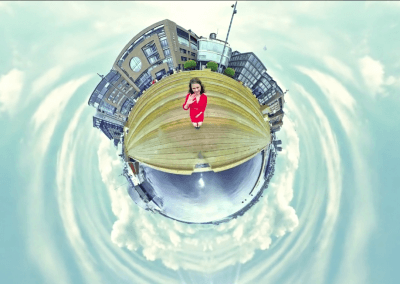 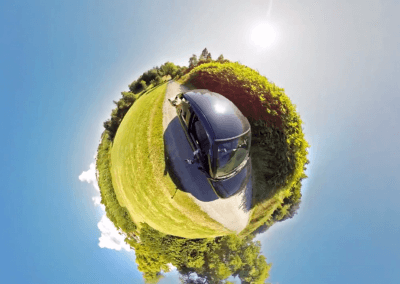 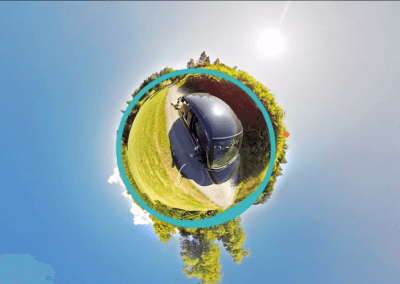 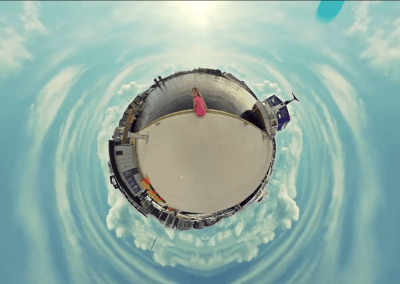 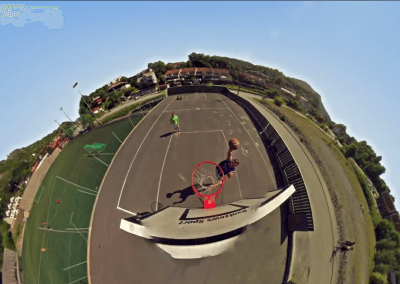 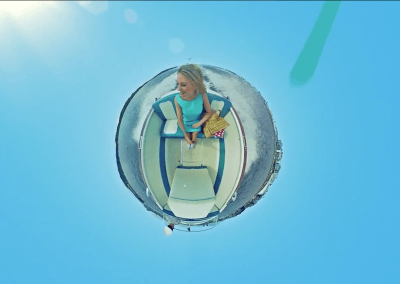 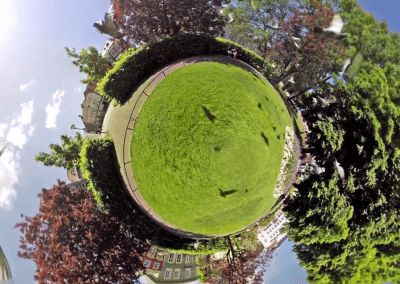 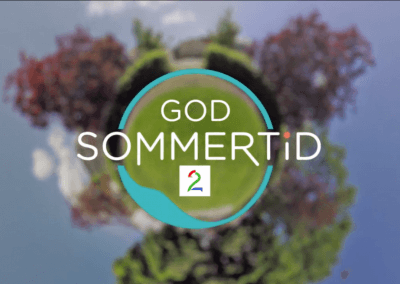 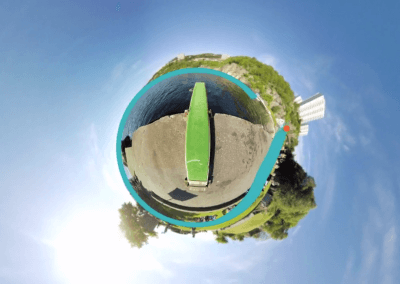 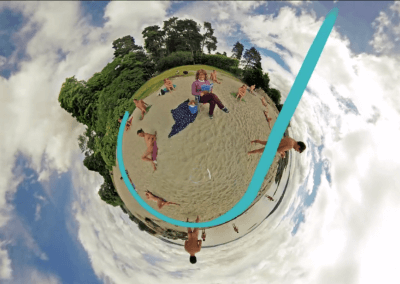